Confessions of an English Marxist 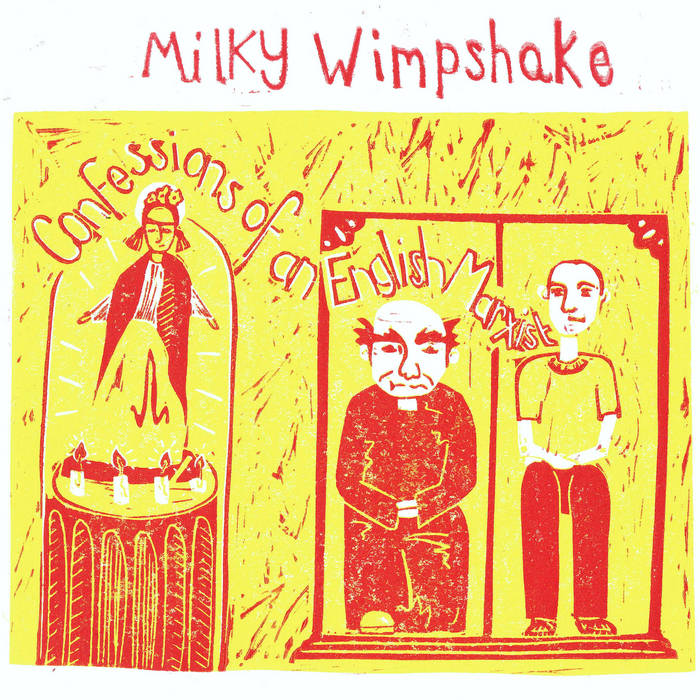 Fucking Brexit. But it’s not like things before were A-OK. So we have Pete and the band thrashing leaders from David Cameron (“the government is led by bestiality”) to Boris Johnson (“Put Boris Johnson in a tower”). There’s a nice send-up of the paranoid fringe and its leftist voyeurs and two astoundingly good instrumentals. Also non-political melancholy of the highest class and, for cheap romantics like me, the fulfilled promise of a catchy dance song with “dance” (well, “danse”) in the title. “You started to pogo/We were both screaming ‘No logo!'”

Capitalism is a Perversion

I Just Can't Escape from Myself

You Make a Nice Piece of Art

Leicester Square (You Stopped My Time)

No War (But the Class War)

I Don't Want To Go There